Designing for evolution and growth at Blacktown Mount Druitt Hospital

The Blacktown Mount Druitt Hospital redevelopment has been in progress since 2012 at a cost of over $720 million.

We were commissioned to communicate the broad changes through a range of different mediums including flyers, books, banners, signage, hoarding, coffee mugs, mouse pads and even baby onesies. The branding established was influenced directly by the architecture of the new buildings – in particular the kaleidoscope of coloured glass ‘fins’ appearing both externally and internally intended to represent the ‘many colours or cultures’ of the Western Sydney Local Health District. 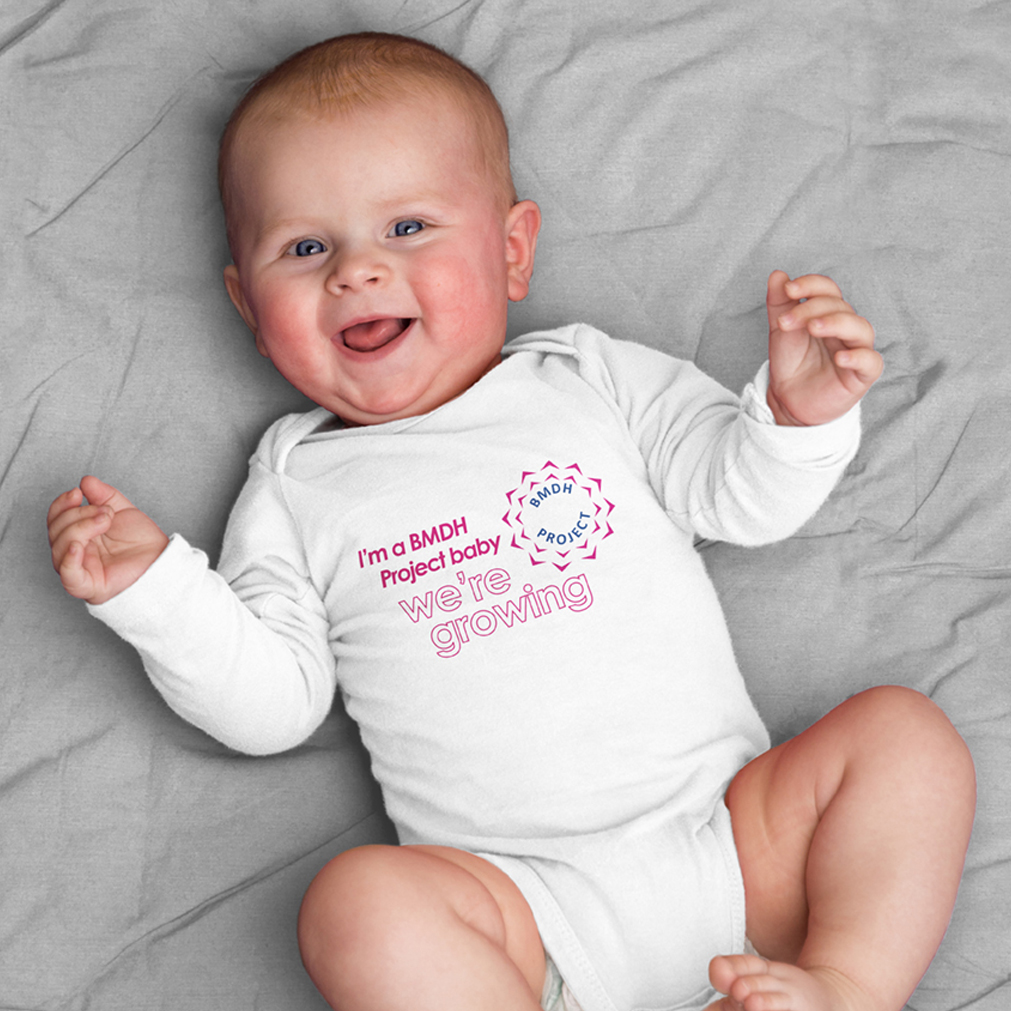 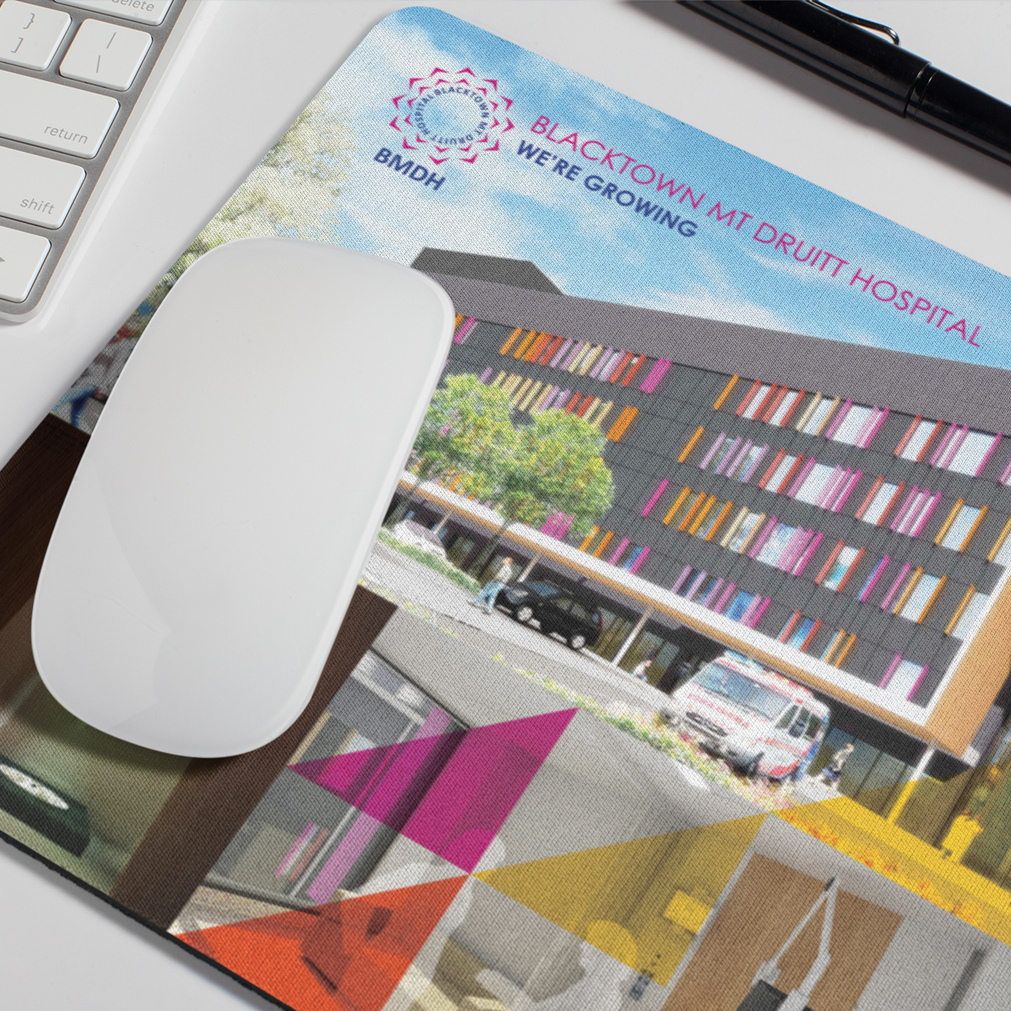 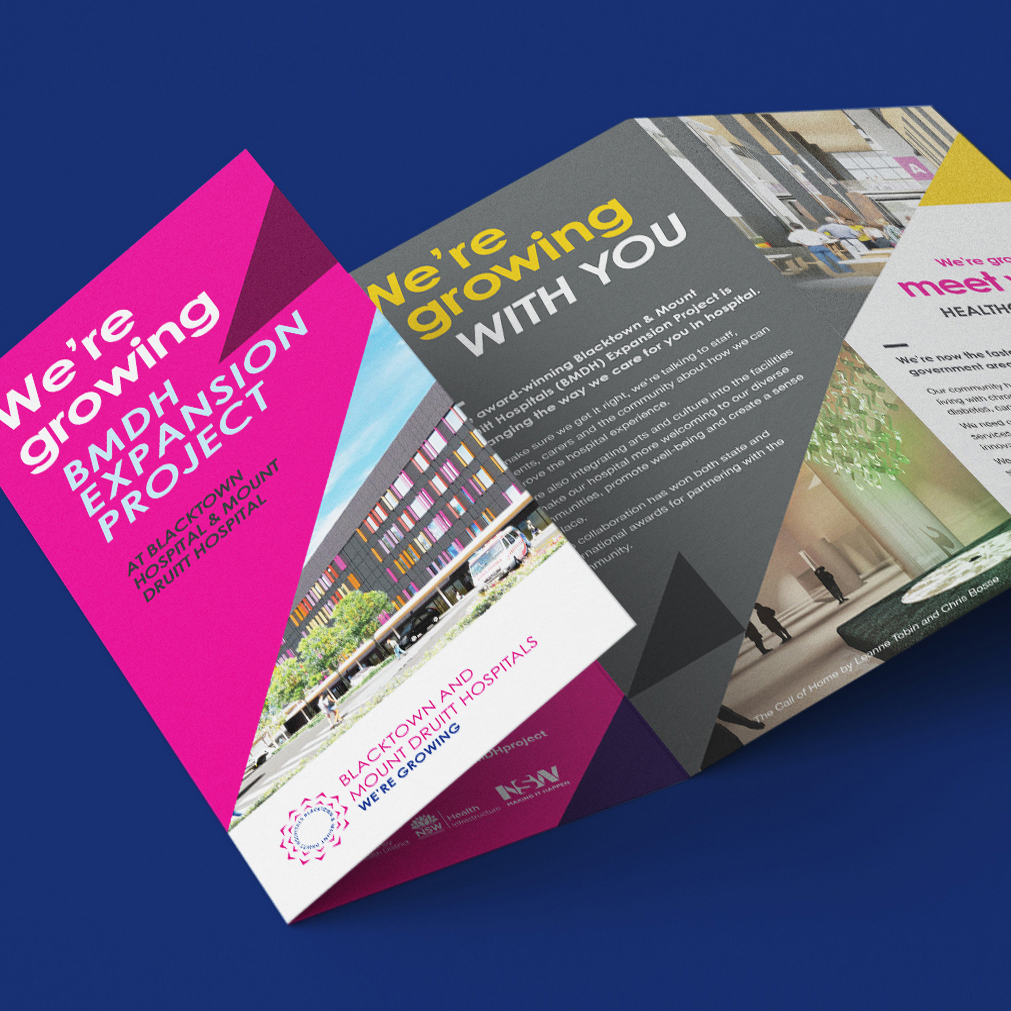 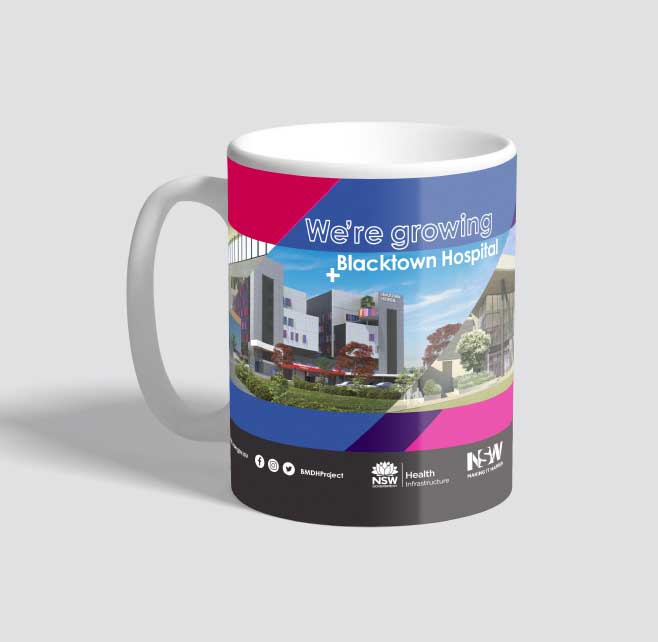 Speak to the agency who knows Design, Print & Signage

Email Us
Call Us

With the cold season starting up again, we just ha

Let's get the party started! The social butterfly

We love seeing our designers ideas come to life, e

Who's excited to start travelling again? (We are!)